Hawaï marine fish are wellknown for its Yellow Tang = Zebrasoma flavescens, Flame angel= Centropyge loricula, Acanthurus achilles and many others

But recently severe restrictions have been imposed on the export= for more details read following publications:

28th October 2017= No permits for Fishing in Hawai= https://www.reef2rainforest.com/2017/10/28/breaking-hawaiis-aquarium-fishery-closed-permits-invalidated/

10 April 2018 = Aquarium industry has NO significant impact on fish = http://www.westhawaiitoday.com/2018/04/10/hawaii-news/draft-ea-finds-no-significant-impact-to-aquarium-fishing-resumption/

Email the HI Gov’t and Tell Them You Want Hawaiian Fish Back! 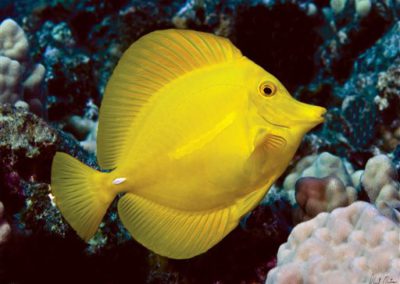 This undated image provided by Robert Wintner shows a yellow tang in Hawaii. The waters off the Hawaiis largest island are home to a half-million brightly-colored tropic fish that are scooped up into nets each year and flown across the globe into aquariums from Berlin to Boston. Scientists say the aquarium fishery off the Big Island is among the best managed in the world, but it has nevertheless become the focus of a fight over whether its ever appropriate to remove these fish from reefs for people to look at and enjoy. (AP Photo/Robert Wintner) 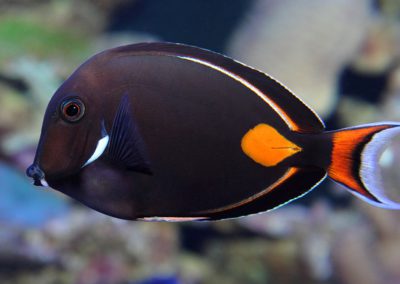 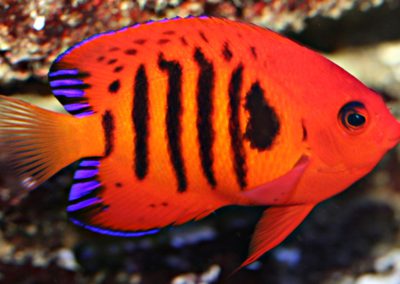 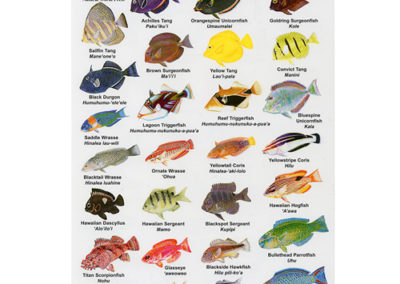 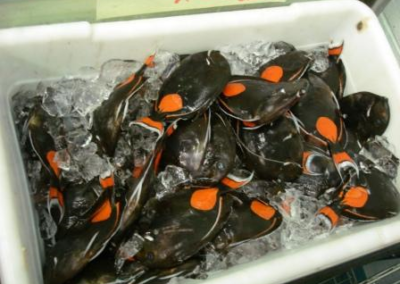